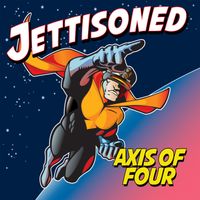 The AXIS of FOUR has reached an exciting juncture in it’s history. After the release of “Jettisoned” in late 2017, the band started a campaign to reach out to more fans on social media platforms. Rick is now promoting the band’s two albums, “Flintstoned” and “Jettisoned” to music blogs and other industry sources.

“Jettisoned” opens with “Stem The Tide”. Written and produced by Rick Cittar, mixed by D-Wiz, and mastered by Michael Romanowsky, the song runs the gamut from creamy-dreamy clean tones to fierce rock, all supporting Rick’s passionate and soaring vocal performance that proposes artistic creativity as the impetus for the unstoppable tide of historical development.

“Jettisoned” also features “Full Of Rock”, an anthem to the enthusiasm of rockers everywhere, laden with Sabbath-like riffs and double leads; and “Amerika 2021” a somewhat psychedelic rock tune in the tradition of “For What It’s Worth”, describing the general state of unrest in our society with provocative lyrics sung to a haunting duet lead vocal, and supported with riffs on overdriven tube amps..

During the past few months Li’l Ricky has written a new arrangement of “Sgt. Pepper’s Lonely Hearts Club Band” and a new original song, “Good Things”, both of which have been placed in the live repertoire rotation. The band is also arranging their latest tune, “Walking With The Daemon”, a three minutes-thirty musical morality play in drop-D tuning.

AXIS of FOUR has worked with local clubs and local recording acts to build a network of cross-promotion with all fans of the bands. Now the group has embarked on the search for a guitar player to complete the lineup for their live show. Li’l Ricky is also primed to begin a series of single releases, beginning with “Whatcha Gonna Do?”, an introspective love song that features master Cuban percussionist Orestes Vilato.

AXIS OF FOUR is an Alt-Rock group that emulates classic English heavy bands with an American twist, playing an “old-school / new-school” style that bridges contemporary music with classic rock, and features the vocals and guitar attack of composer Rick Cittar.

"I have known Rick and his music for a long time. His bands are always super-tight, and fun to hear live.  He is an extremely talented musician, and I can't seem to get the hook for his song,  'Ol' Red '49' out of my head. Rick is a true original"

“Rick takes the best of the traditional vocabulary of popular music, and puts them together in a completely interesting and new way”

"I had the opportunity to see Rick Cittar and his band the Axis Of Four, and their show is serious fun.  Serious, because they work hard at their craft to blend their influences from classic rock and contemporary music to create a presentation that has variety and cohesion; and fun because they play well together and enjoy the audience and each other. I recommend that you check them out!" 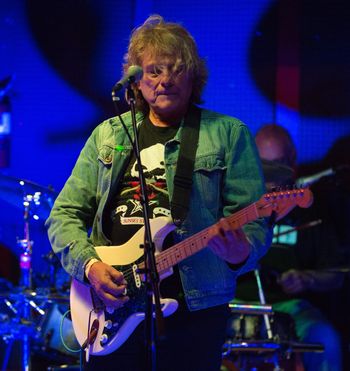 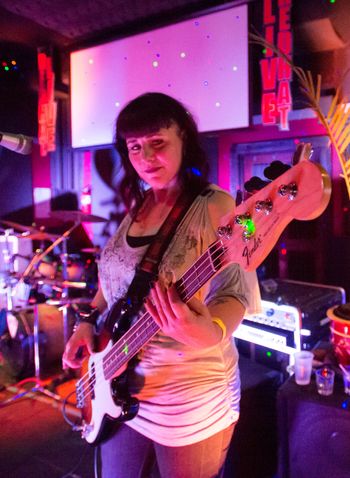 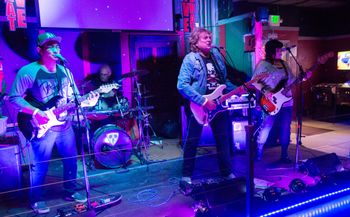 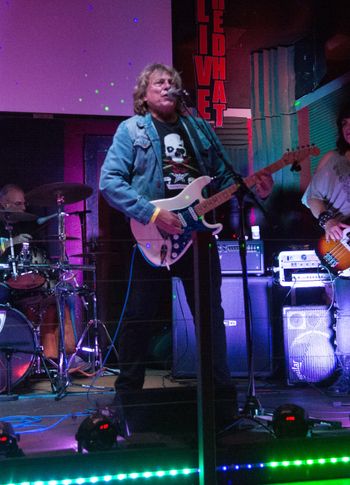 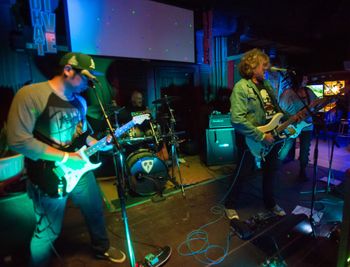 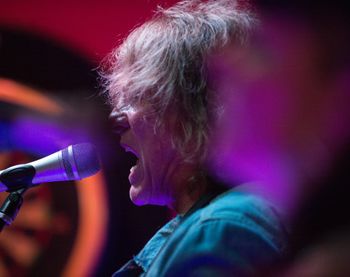 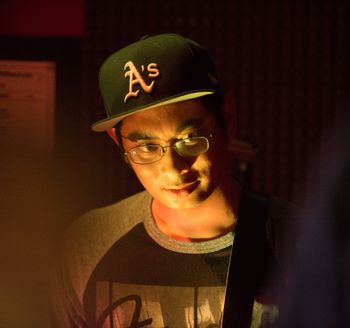 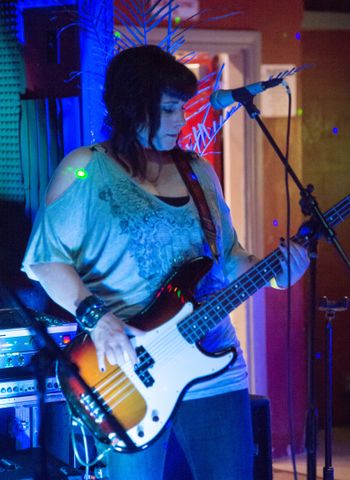 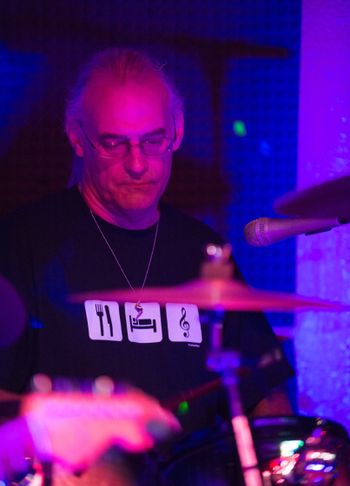 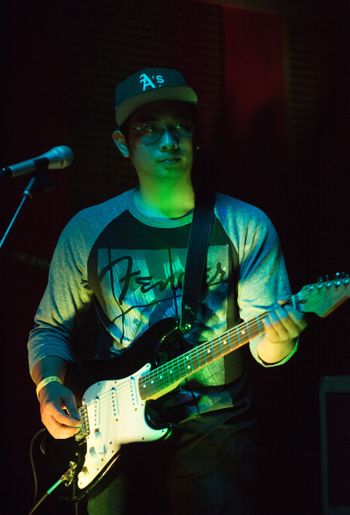